The UK’s top 5 castle days out

For a stimulating, stress-free holiday outing, swap sightseeing in the city for an expedition to one of the UK’s hundreds of castles. Explore thousands of years of history, ghost stories and bucolic scenery on any of these top castle days out. 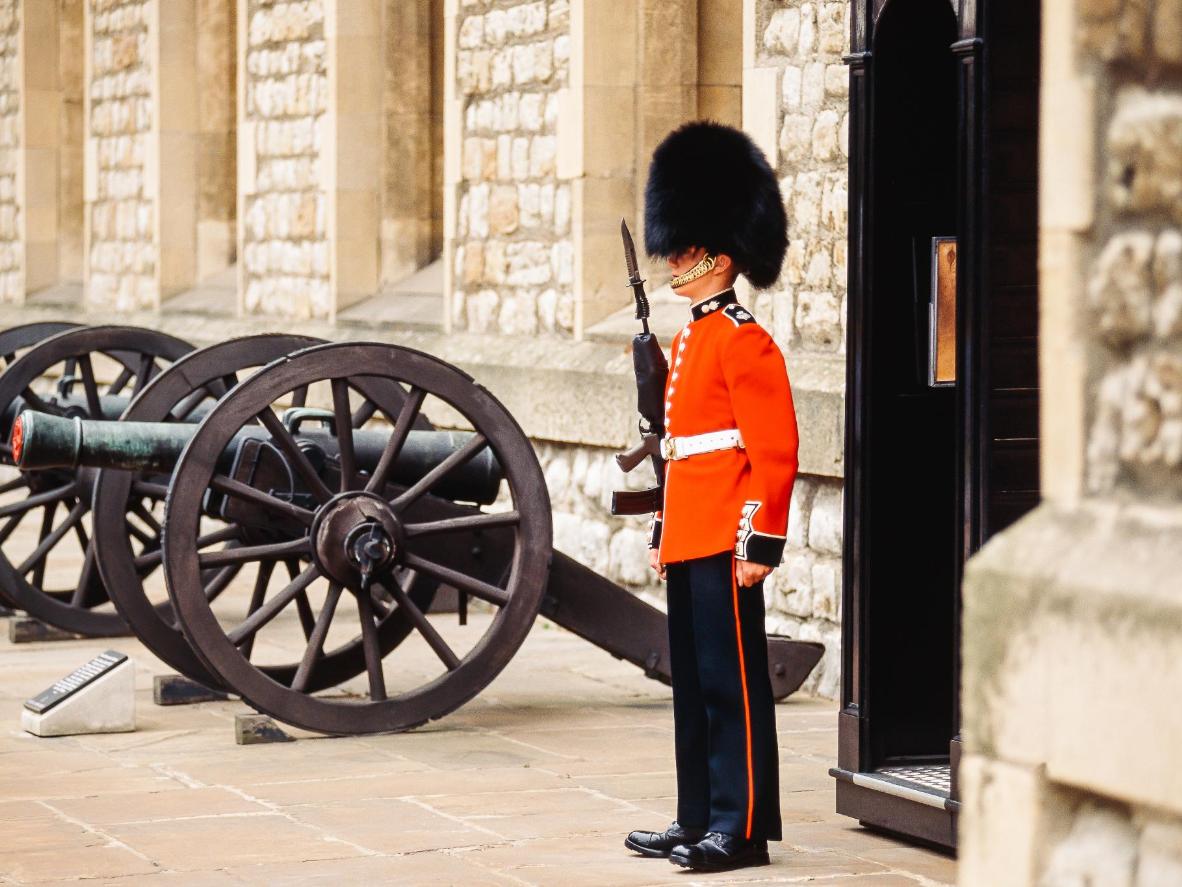 First and foremost, everyone has to visit the Tower of London. This is where the Princes in the Tower disappeared, this is where Anne Boleyn’s head was chopped off, this is where the Crown Jewels are kept on display. Even the phrase ‘send them to the Tower’ is a nod to the days when the Tower was built as a prison after the Norman Conquest in 1066. During the centuries that followed, control of the tower was a decisive factor in England’s major conflicts. These days you can spend hours exploring the castle grounds - don’t miss the opportunity to talk to the Beefeaters (formerly known as Yeomen warders) for thrilling ghost stories and some of their own experiences in this supposedly haunted place. CitizenM Tower of London is just 50m from the Tower, with glorious views of the castle, the Thames, and Tower Bridge. 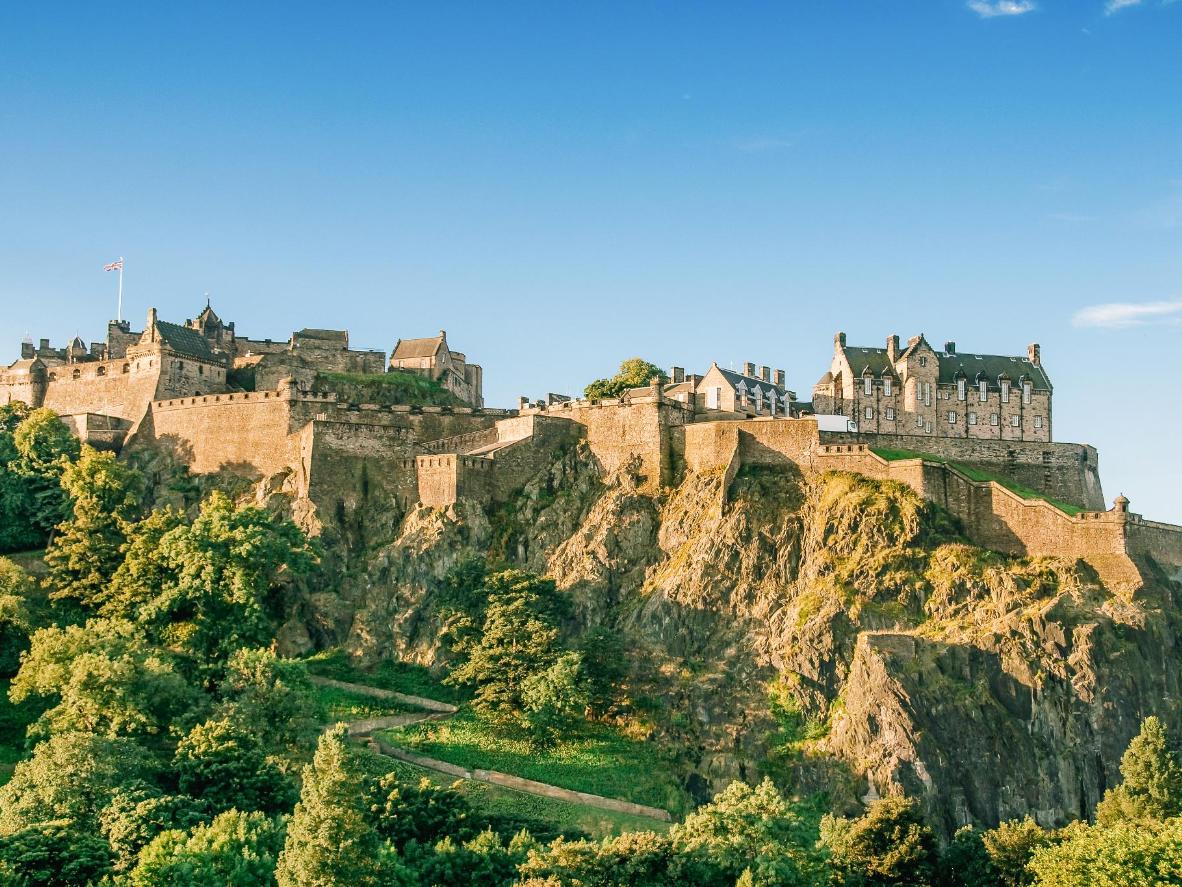 The rugged and moody Edinburgh Castle keeps watch over the city

Edinburgh Castle sits atop Castle Rock, looking rugged and moody while it keeps watch over the city. It was built in the 12th century and inside you’ll find displays, exhibitions, and other activities detailing the castle’s exciting history. Expect stories of lengthy sieges, an appearance of the Scottish crown jewels, glimpses into historic royal bedrooms, and some ghost stories, too. Modern Grassmarket Apartment is located at the foot of Castle Rock, so you’ll be able to gaze up at the Castle’s dark stone walls from your window. 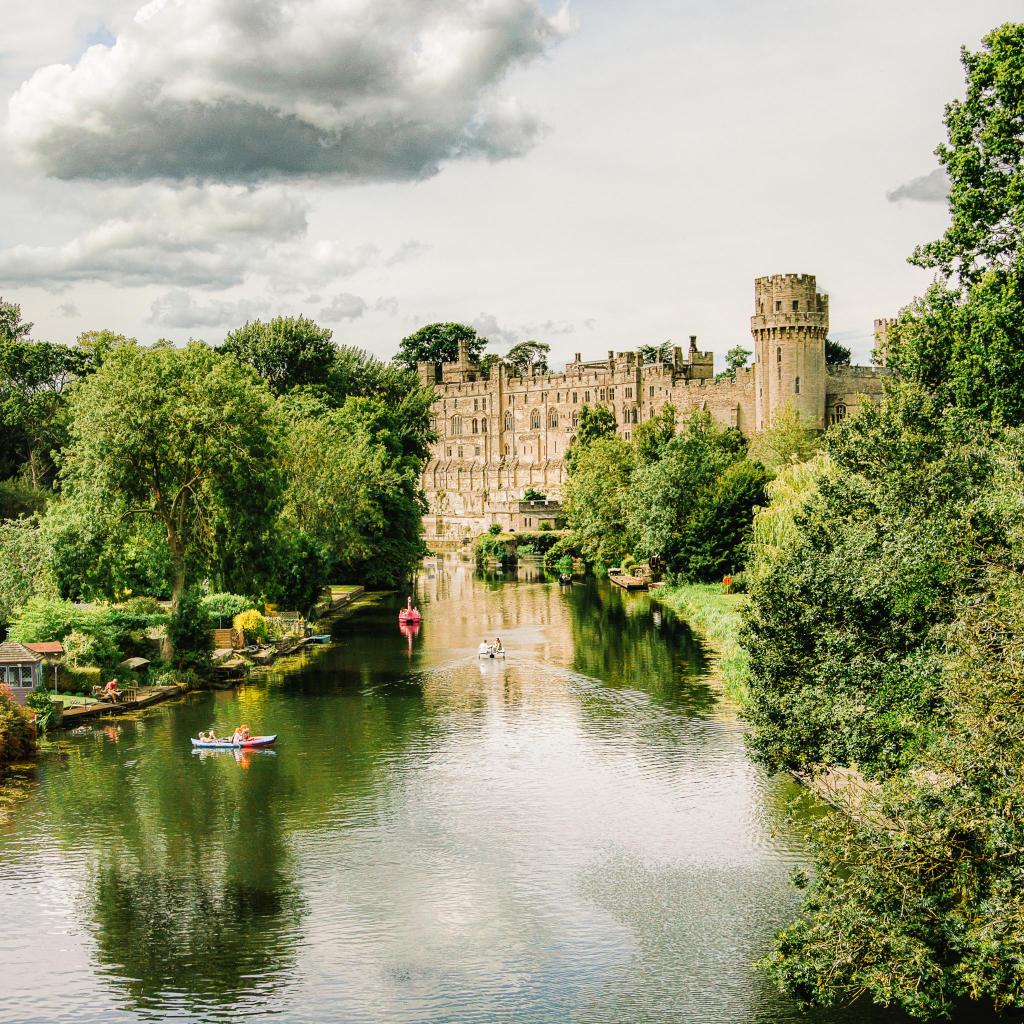 In the middle of bucolic Shakespeare Country, Warwick Castle is a medieval fortress that is one of the best-preserved castles in the country. Starting out as a motte-and-bailey castle built by William the Conqueror, it was upgraded to stone in the 12th century, and then refortified in the 14th century. Visit the wonderfully horrible dungeon, the battlements, the peacock garden, and as much as you can of the sculpted grounds. The Old Fourpenny Hotel is a traditional English inn only a few-minutes’ walk from the Castle. 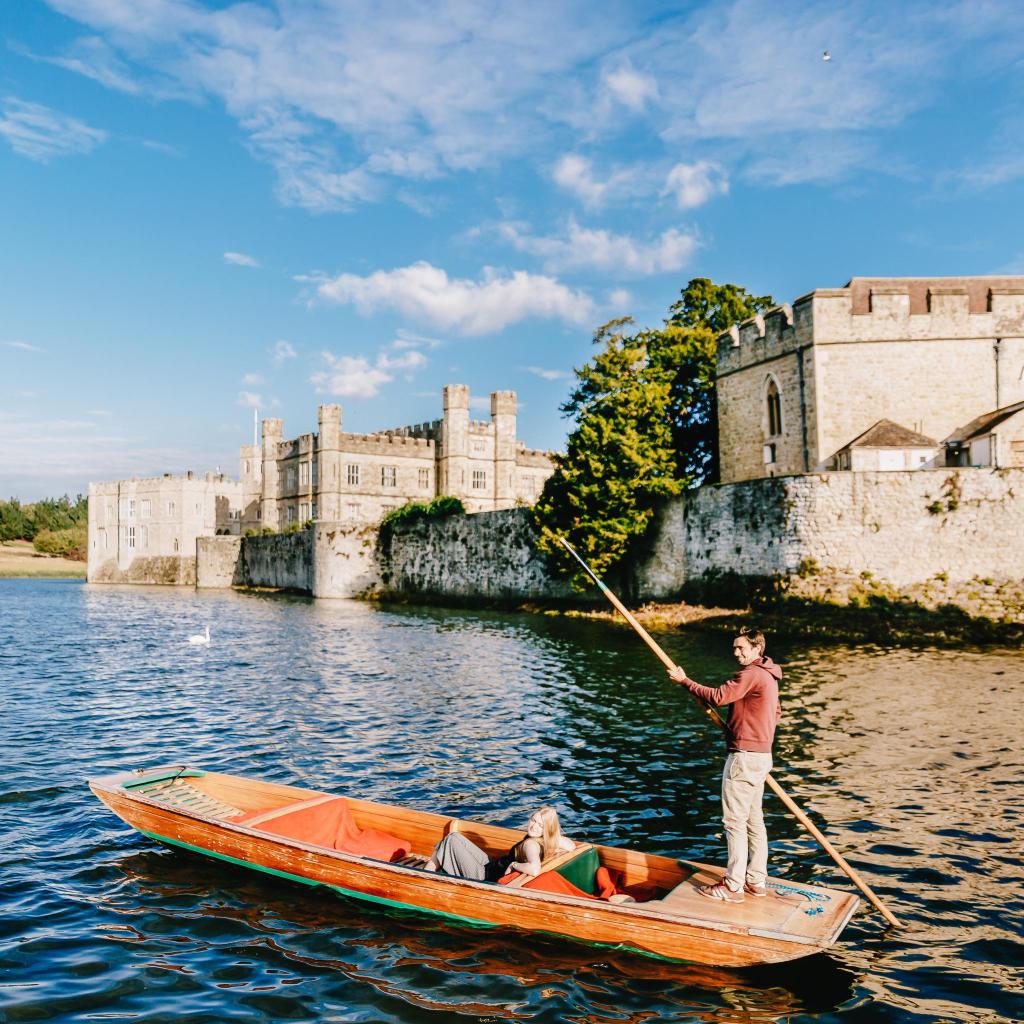 Discover a maze and grotto, falconry displays and punting on the moat at Leeds Castle

Confusingly, ‘Leeds’ Castle is actually in Kent, only a couple of hours from London. Set on two islands and surrounded by a huge moat complete with elegant black swans, a castle has stood here since the early 12th century. These days it has an extensive entertainment programme, including a maze and grotto, falconry displays, segway tours, punting on the moat, adventure playgrounds, and in the summer, open-air opera, theatre, and cinema. The Stable Courtyard Bedrooms At Leeds Castle is located in the grounds of the castle itself, with a stay here including entry. 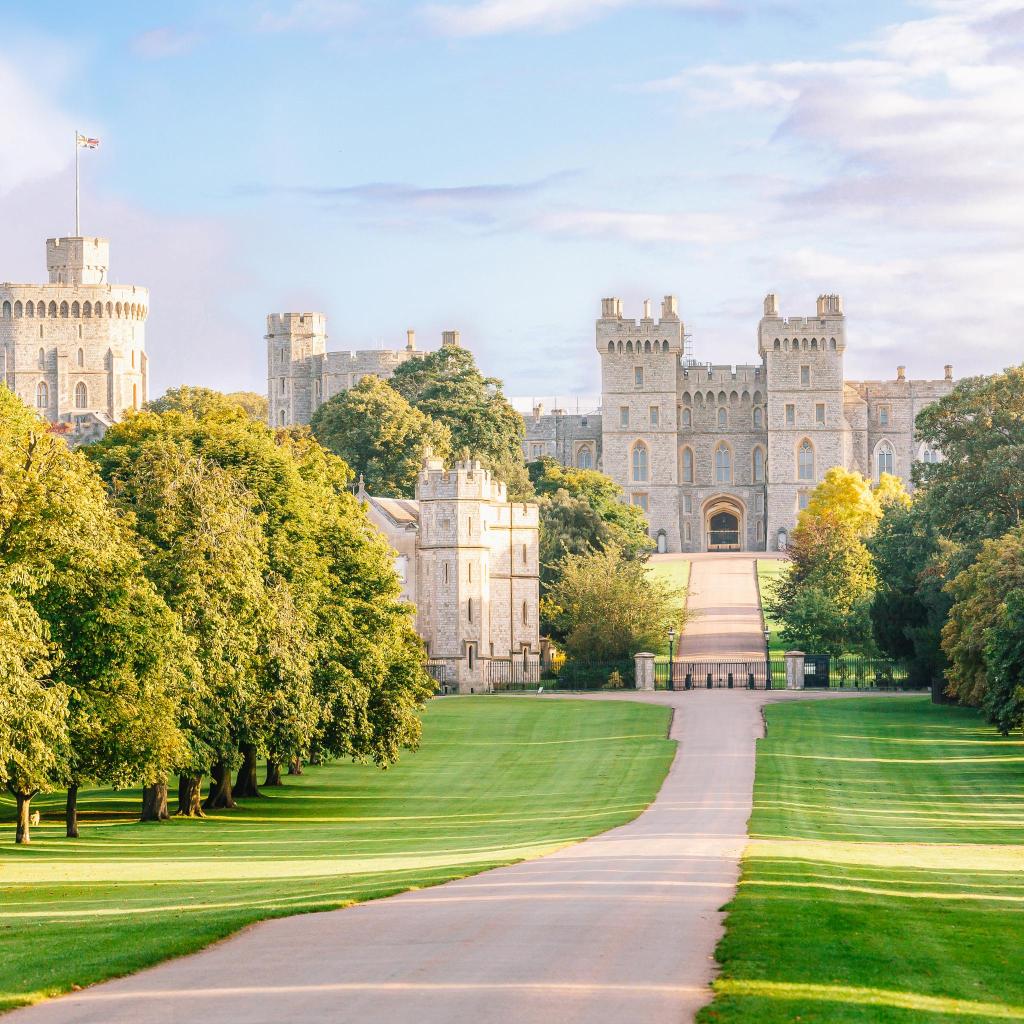 Visit one of the Queen's official residences, the magical Windsor Castle

Windsor Castle is the oldest and largest occupied castle in the world. It’s also the official residence of the Queen. Tour around the State Apartments and banqueting halls and hear anecdotes of state visits. You’ll want to stare at the Queen Mary’s dolls’ house for a while - a masterpiece intended as a historical document of royal life at the time - and marvel at its tiny working shotguns, cars with engines that run, and tiny pipes actually carrying water. Macdonald Windsor is located on Windsor High Street, just opposite the Castle. 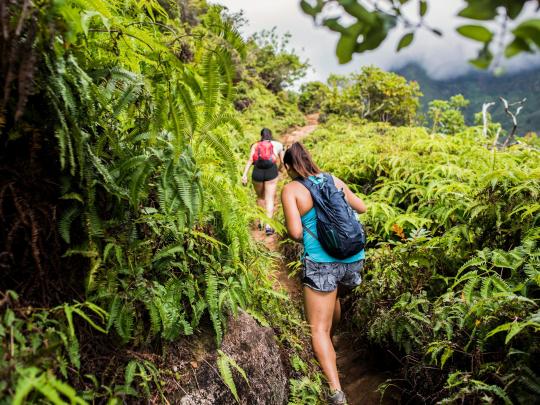 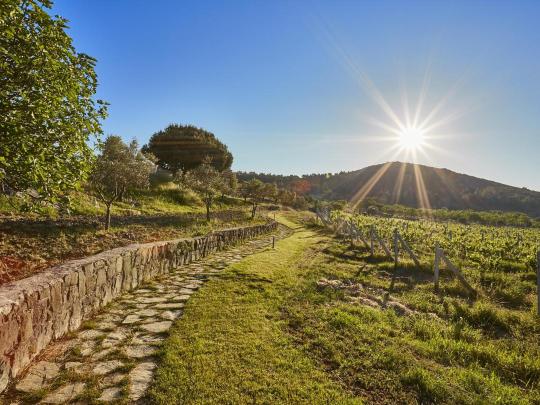 Take a wine holiday and visit some of the best wineries around the world. 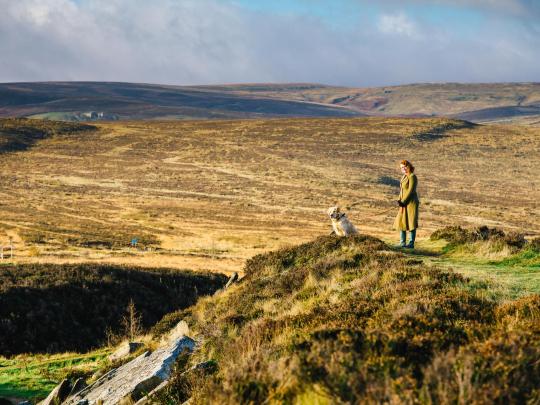 Where to go and what to do, based on your favourite Brontë novel. 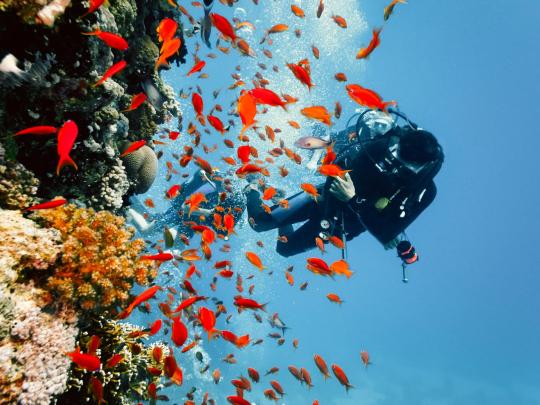 A scuba diver’s guide to the 8 most magnificent coral reefs. 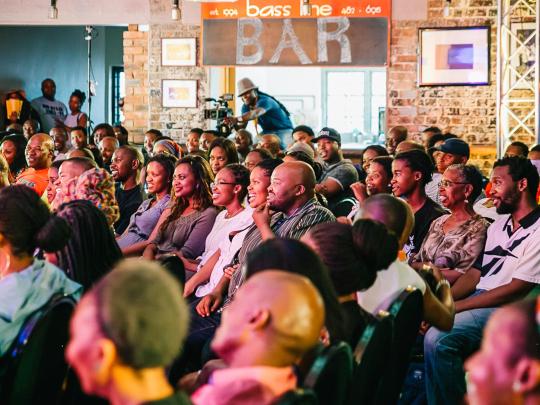 The Fringe isn’t the only place to get your funny bone tickled.