Get the travel advice you need. Read more about possible travel restrictions before you go. 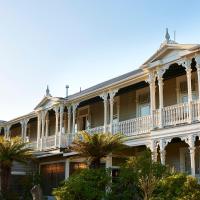 The Princes Gate is a historical, boutique-style hotel in the centre of Rotorua. This classical 4-star hotel is opposite the Polynesian Spa and the famous Government Gardens. Don't want to say what great value this hotel is due to the risk we may not be able to afford regular stays if the word gets out 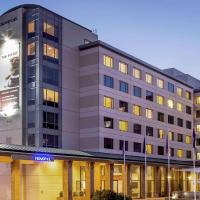 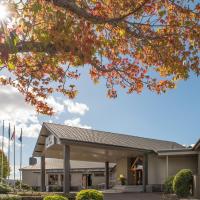 Millennium Hotel Rotorua is perfectly situated next to mystical Lake Rotorua and the Polynesian Spa and offers rooms facing Lake Rotorua, the city or the hotel's garden courtyard. Very centrally located and a great view of the lake 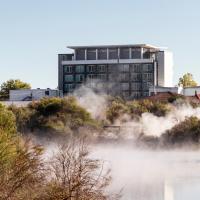 Situated in Rotorua, 500 metres from Tamaki Maori Village, Pullman Rotorua features accommodation with a restaurant, private parking, a fitness centre and a bar. The restaurant staff/bar were great. The front desk were very helpful. The room was very clean. We were happy Jet Park Hotel Rotorua is a New Zealand owned and operated hotel which is ideally located just a short 5-minute walk from Rotorua town center. Friendly staff were happy to give us suggestions of restaurants and local attractions in Rotorua. They could not serve the regular breakfast on their common area due to covid-19 restrictions but that did not stop the hotel staff from providing us a nice individual takeaway breakfast to eat in our room. Well located, with gas station, liquor store and supermarket across the road, pretty close to the Polynesian Spa and Eat Street, where we had a nice dinner at a restaurant recommended by the hotel staff, thank you. Hotel is a 10/10! I will definitely go back there once the lockdown is over. 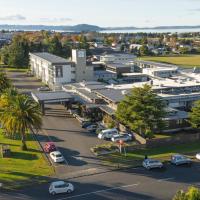 Copthorne Hotel Rotorua is located midway between central Rotorua and the Whakarewarewa Thermal Reserve. Facilities include a heated outdoor pool and a fitness centre. Guest enjoy free WiFi... The beds were the best part of our Hotel stay. So so comfy! The staff were so lovely and the pool was so handy to have. 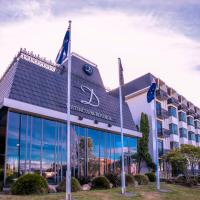 The Distinction Hotel in Rotorua is only 500 metres from to the famous Whakarewarewa Thermal Reserve. This 4-star hotel offers 3 restaurants, a bar, heated spa pools and a fitness centre. So comfortable and very peaceful low key place 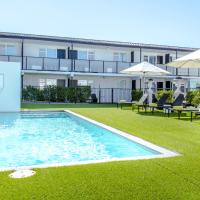 The Regent of Rotorua Boutique Hotel boasts a heated outdoor pool, indoor mineral pool, restaurant and unlimited free Wi-Fi for guests to enjoy. It was close to Eat Streat which had all the dinner choices 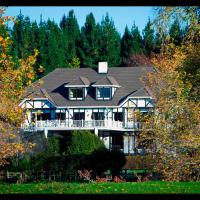 Hamurana Lodge offers accommodation with free WiFi and views of Lake Rotorua and Mokoia Island. Guests can enjoy an outdoor swimming pool, a bar and comfortable guest lounges. It looked quaint online and was indeed a boutique hotel. It felt like a nice place like a home away from home and a fusion of artworks and times. The staff went out of their way and were very accommodating and friendly. The room was very warm and cozy. 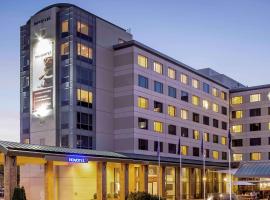 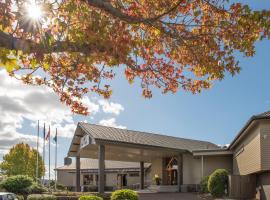 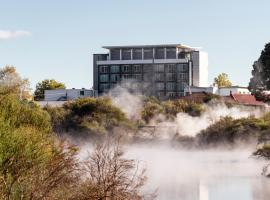 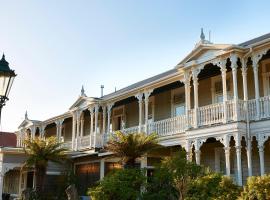 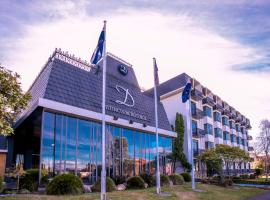 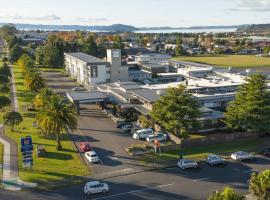 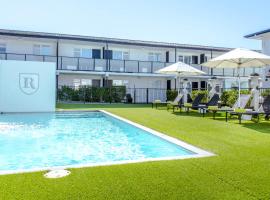 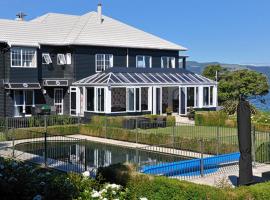 Located on the shores of Lake Rotoura, the 4 star Sudima Lake Rotorua is adjacent to the famous Polynesian spa. The location was amazing! Right on the lake and just a short walk to the Polynesian Spa which was a... 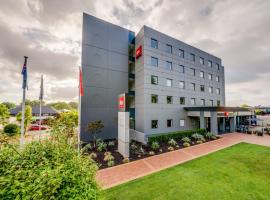 Located next to Rotorua's Arawa Racecourse, Rydges Rotorua features panoramic views across the racecourse and the city. Guests enjoy access to free WiFi and car parking. Clean and tidy. We were given an upgrade to a larger room with spa on the top floor.

FAQs about hotels in Rotorua

A Volcanic Land of Wonders

Rotorua is living proof of the magnificent, and sometimes mind-boggling, might of nature. Smoking hot springs, bubbling mud pools and fast-spouting geysers give the surrounding landscape an almost other-worldly feel.

This New Zealand city sits in the Waimangu Volcanic Valley, the world’s newest geothermal hotspot. It was created after the 1886 eruption that covered Te Wairoa Buried Village, between 2 of many lakes gracing this fertile terrain. By Lake Rotorua’s shores is the luxurious Polynesian Spa with its thermal pools. Just behind in Government Gardens are the city’s best cultural offerings: the Arts Village, Tamaki Maori Village and Rotorua Museum, in an elegant former bath house.

Native animals roam in Rainbow Springs Kiwi Wildlife Park below Mount Ngongotaha, accessible via the Skyline cable car. The views while ascending make it obvious why this is called the Bay of Plenty. Tikitere Thermal Park on the opposite side of the lake is known as Hell’s Gate, but as long as you can ignore the sulphuric smell, the spas are simply heavenly.

More springs are in Whakarewarewa Thermal Reserve, whose surrounding forest is popular for mountain biking, and Wai-O-Tapu where the Champagne Pool is a striking mix of green and orange.

Booking.com’s accommodation range is as diverse as the scenery, encompassing luxury hotels, cheap hostels and motels near Rotorua Airport.